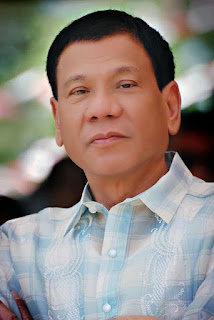 I was looking through the almost 400 posts I have written for this blog and I was struck by the sudden realization that a few of them are still strikingly relevant today especially in the context of the Filipino electorate going to the polls in just a couple of days from now in what is probably the most critical local and national election in this country's recent history.

In November of 2013, I published a piece on Davao Mayor Rodrigo Duterte who was at that time just returning home after leading an aid mission from his city to the hell that was Tacloban City in the wake of Typhoon Yolanda(view post). To my chagrin, many readers who skimmed through it thought it was an unreserved paean to the man who three years later could become, if most recent national opinion surveys can be believed, the next president of the Philippines. Closer reading of that post will clearly reveal that - that is certainly NOT the case.

Rodrigo Duterte in 2013 and today remains a truly dangerous man. 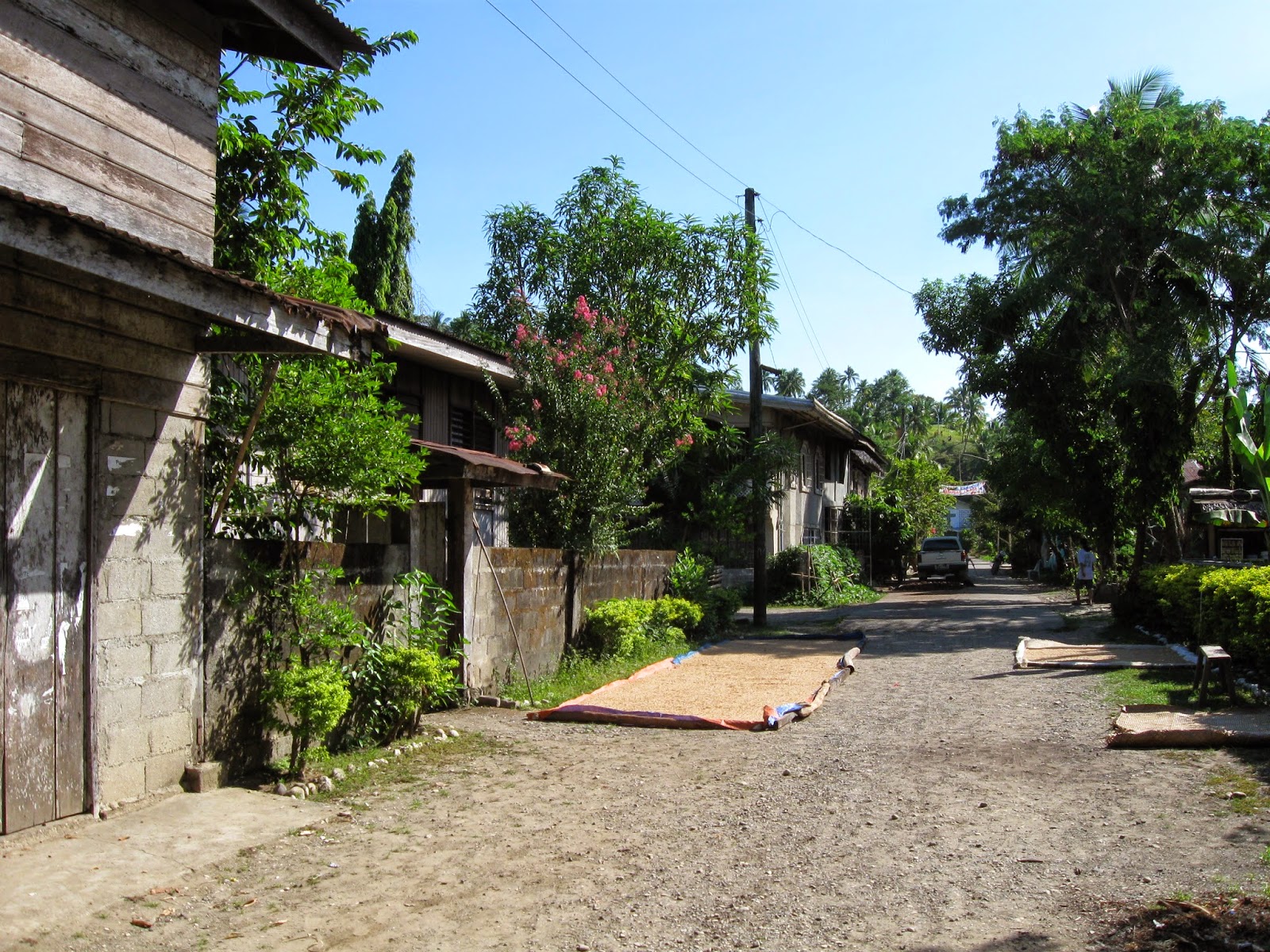 One early morning during the last week of January this year, a farmer intent only on a leisurely inspection tour of a parcel of coconut land perched on a hill behind the village church in Barangay Salvacion in San Agustin town some nineteen kilometers north of Lianga got more than what he bargained for. He instead unwittingly stumbled into a group of armed men in motley fatigue uniforms who apparently had decided to set up a temporary bivouac on that high ground overlooking the barangay.

The intruders quickly ascertained that the poor farmer did not pose threat to them and promptly sent him away but not after warning him to keep his mouth shut about their presence and the location of their camp. Scared half to death, the guy scampered down the hill as fast as his wobbly legs could carry him.

Several days later in Barangay Britania just three kilometers south of Salvacion, rumors started spreading about another group of strangers also in full combat gear this time on a motorized boat which had supposedly landed just north of the main village site. Where that group eventually went was not clear. Britania, of course, is the main jump-off point for tourists eager to visit the already famous Britania Islands which lies just a short distance from that village's shoreline.

One can suppose with the benefit of hindsight that there must be more than a bit of irony in the progression of events. When Typhoon Ruby (international name, Hagupit) entered the Philippine area of responsibility in early December of last year, the locals in Lianga and its surrounding communities rushed out in a frenzy of activity all of which was supposed to be in preparation for what was forecasted to be a major storm. The memories of the devastation left by 2013's Typhoon Yolanda (Haiyan) and 2012's Pablo (Bopha), after all, remains painfully fresh in the minds of all Filipinos here.

When Ruby did not quite live up to its hype (although it did cause extensive damage and did claim at least 18 lives) and PAGASA, the national weather service, announced that a tropical depression was following on Ruby's wake and will make landfall in Surigao del Sur on Dec. 28, the response to what would later develop into Tropical Storm Seniang (international name, Jangmi) was understandably tepid to say the least. Everyone thought it was just going to another one of those run-of-the-mill weather hiccups common this time of the year in this part of the world.

It turned out that Seniang struck hard where Ruby veered away and this part of the country as well as many other areas in the Visayas and Mindanao got clobbered hard. Hundreds of thousands of people ended up paying dearly for their complacency. "We all prepared for Ruby," one survivor in Cebu province in the Visayas tearfully lamented, "but no one warned us about Seniang."